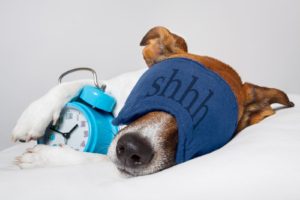 7 thoughts on “Consciousness: the new sexy”